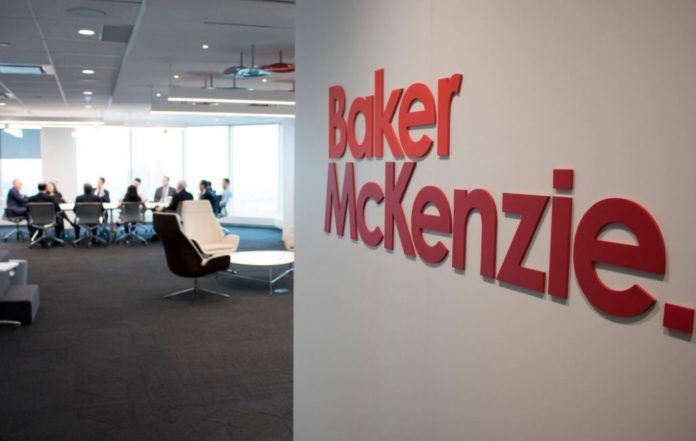 The COMES Competition Commission (Commission) published draft guidelines to the COMESA Competition Regulations, 2004 (Regulations) for public comment on 19 October 2021. The guidelines aim to provide clarity on the Commission’s policies and procedures, and to foster transparency and certainty in the administration and enforcement of the Regulations. These draft guidelines are based on international best practices and policy approaches of key regulators, including the European Commission. They address three fundamental areas of regulatory enforcement – the determination of fines and administrative penalties, settlement procedures and hearing procedures.

The determination of fines and administrative penalties

To ensure proportionality and fairness in imposing sanctions for antitrust violations, the Commission has devised a two-step methodology for calculating penalties under the Regulations. The two-step methodology will entail computing a “base amount” and increasing or decreasing it according to aggravating or mitigating considerations, on a case-by-case basis.

Base Amount: The Commission will set the base amount for a fine based on the undertaking’s turnover within the Common Market in the financial year preceding the infringement. The proposed starting point for determining the base amount for specific infringements is a proportion of the infringing entity’s revenue. By way of example, the base proportion of turnover would be 5% for cartel conduct, 3% for abuse of dominance, and 2% for gun-jumping. To compute the final base amount, the Commission will consider the nature, gravity, and duration of the infringement, as well as the number of affected consumers.

Adjustments: The base amount may be adjusted upward based on aggravating factors such as repeat offences, refusal to cooperate and/or being characterized as an “initiator” of the conduct concerned. Conversely, the base amount may be adjusted downward based on mitigating factors such as full cooperation, efficiency justifications for the conduct, extent of involvement, and even negligence in engaging in the alleged conduct. Ultimately, the fine imposed shall not be in excess of 10% of the infringing entity’s annual turnover. To establish a sufficiently deterrent effect, the Commission may increase the fine by up to 1% of the total turnover, subject to the 10% cap. Importantly, fines imposed may exceed the infringement‑related gains.

The Commission may also levy a “symbolic fine” in specific instances. The draft guidelines do not define a “symbolic fine”, the manner in which it will be computed, or under what circumstances it may be imposed. It appears that such a fine would not be computed in accordance with the above two-step methodology. This will involve the exercise of the authority’s discretion and may result in a lack of certainty and clarity, for which additional guidance may be necessary.

Procuring settlements is crucial to effective antitrust enforcement, and increases procedural efficiency, thus reducing time and financial resources spent on proceedings. To that end, the draft guidelines are intended to provide direction on the Commission’s approach to settlement proceedings in relation to antitrust infringements.

The guidelines state that no admission of infringement or culpability is required for authorisation proceedings under Article 20 of the Regulations (in terms of which the Commission may grant authorization to an entity to enter and/or give effect to an agreement if its public benefits outweigh any anticompetitive effects), which is in line with the Regulations. However, certain settlement proceedings require an admission of liability – these settlement proceedings are those relating to Article 19 abuse of dominance, Article 21 determination of anticompetitive conduct on request (by any person who believes that an activity by an firm located in a Member State has the effect, or is likely to have the effect, of restricting competition in the Common Market), and Article 22 determination of anticompetitive conduct at the Commission’s own initiative (where the Commission has reason to believe that business conduct by an undertaking restrains competition in the Common Market). Many jurisdictions take a similar approach. The non-imposition of admissions of guilt clauses may go some way towards fostering parties’ willingness to enter into settlement agreements.

According to the guidelines, the Committee responsible for initial determinations would be vested with the power to confirm or withhold its confirmation of a settlement reached between the Commission and infringing parties. Withholding confirmation would occur in circumstances of “blatant and unfair settlement terms”. It is unclear whether the Committee would have discretion to either refer the settlement agreement back to the Commission for renegotiation or with proposed changes, or the Committee would have the legal power to make the appropriate changes prior to confirmation of the settlement agreement. Arguably, the former would be a sensible approach to allow the parties to comment on any proposed changes.

These rules provide broad guidance on the elements of any hearing, including notice timelines, when hearings may be held, evidence testing, and the conduct of proceedings. The Regulations allow hearings in three situations – during the investigative process, before publication of notice of compulsory recall of defective goods, and before the Committee for initial determination of cases. Hearings may also be requested by a party under investigation. A COVID-friendly inclusion into the guidelines states that hearings can be conducted in private or in public, either via video conference, physical attendance, or both.

The rules specify that if the Committee issues a breach order, it may direct parties to discuss a remedy. If the parties cannot agree on a remedy, the Committee would issue an order without further consultation. Parties would still be able to review and/or appeal the order on the merits.

Lastly, the guidelines note that the determination of the Committee for initial determinations would be published in its official publication. However, parties would be allowed to object to such publication based on legitimate business interests.

Interested parties have been invited to submit their comments on these draft guidelines by no later than Friday, 12 November 2021, by emailing the Registrar of the Commission, Meti Demissie Disasa at [email protected] or [email protected].