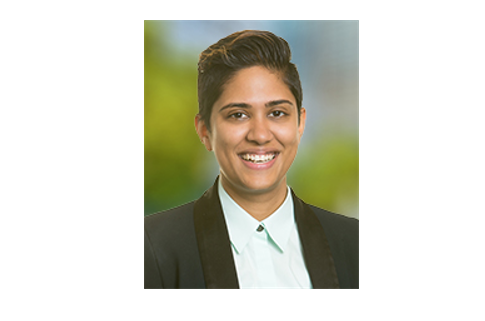 African antitrust authorities have demonstrated unity of focus in their domestic investigations and prosecution of arrangements relating to the supply of school uniforms. The subject matter of the investigations has chiefly been directed at two core issues: (i) the pricing behaviour of suppliers; and (ii) the existence and impact of exclusive supply arrangements between school uniform suppliers and schools.  While these investigations, in and of themselves, are interesting, it is unsurprising that pricing behaviour and exclusivity arrangements have come under the scrutiny of antitrust authorities. What is perhaps most distinct about these investigations is the parallel nature of the enforcement action on the continent, which has taken place in relation to a key sector that underpins most national development plans and policies.  In particular, the following bears mentioning:

What is clear about these developments is the multi-jurisdictional and parallel focus of competition law authorities on the continent.  Not only are regulators robustly ramping up on enforcement activity but are, without question, targeting similar sectors and antitrust issues.  Firms that have a pervasive physical presence in Africa should ensure rigorous antitrust enforcement in all jurisdictions to avoid coming under the spotlight, not just once, but seemingly across jurisdictions where authorities are demonstrating a unity of focus, enforcing local laws with equal vigour.